The knives used by Japanese chefs for preparing food are known as Japanese chef knives. There are many types of knives used by chefs. Most of them are made by using traditional Japanese techniques of blacksmithing. Japan, a small island nation on the eastern side of the Pacific Ocean, is known for some of the best cutlery of the world used by chefs in their kitchen. Most of the cooks keep these knives in their arsenal as unarguably the most important tools. One cannot miss these knives if he considers himself among the foodies in this world.

They are made from hagane, a kind of stainless steel, which is similar to the steel used for making famous swords of Japan. Most of these chef knives are known as hocho in Japan or to be more complicated bocho. They are also referred to by several other names also like kiri etc.

Japanese chef knives can be categorized into four categories on the basis of their designs i.e. design of their handle, style of grinding their blade, type of steel used and overall construction.

In this way, Japanese chef knives are the best in their class throughout the world due to their high-quality and Japanese techniques used for making them 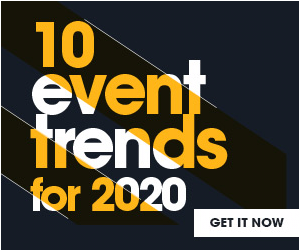